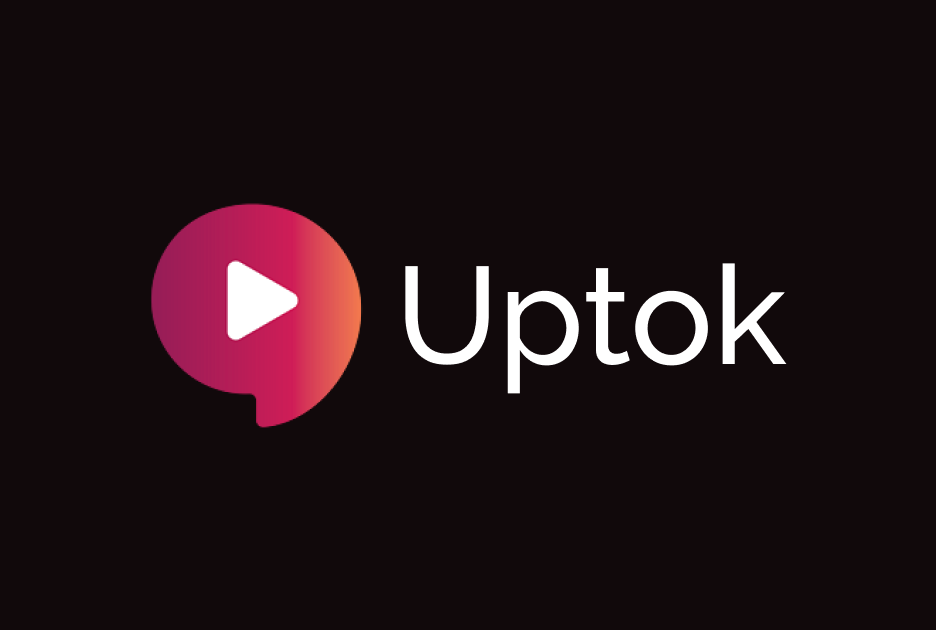 A live one-on-one Video Conferencing tool used for ecommerce websites. Interested buyers can contact directly with the seller and have them onboard through hosting live sessions

The Client requested to create an app used as a platform for creating a 1-on-1 video chat for e-commerce websites. In order to rectify the hassle a buyer goes through by going to the actual store The objective set was very clear and they expected a seamlessly integrated system for maximum efficiency.

Having multiple discussion sessions with the team, they decided to use React JS with TypeScript to create an admirable and interactive interface. At the back end, the team decided to use Node JS because it was rendered the most accessible and supportive with the mixture of different software that was used in the formation of the project.

The end result came with a furnished interface that was developed to cope with its user-friendly intention that it tried to establish through virtual means. The web application was tested through rigorous methods in order to foresee its sustainability and longevity with minimal downturns. The whole idea when brought into creation surpassed the client’s expectation and was rendered a success and when brought into the market, client’s remarks about its performance and the company’s concept were nothing but lucrative. The immersive experience brought by the web/mobile app was quite redeemable.

Don’t miss out the potential visitors and sales for the absence of your digital presence.

© 2022 The Dev Corporate. All Rights Reserved